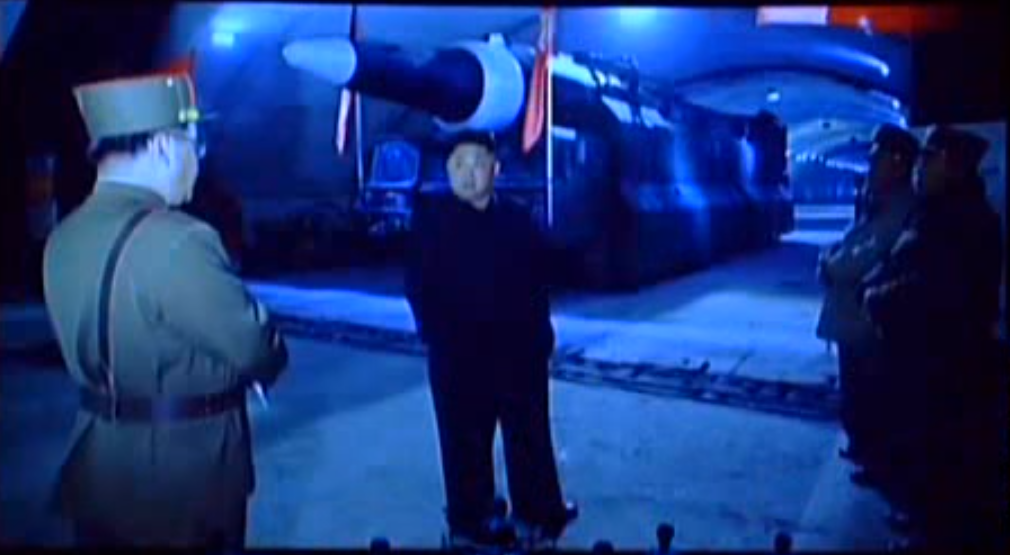 In the 1960’s North Korea had a thriving economy.  In fact, their GNP was higher than South Korea’s.  Nowadays, however, the DPRK would be best described as “volatile and unpredictable”.  Fortunately for investors, there are precautions that can be taken to minimize the financial consequences of North Korean unpredictability.  In this article, we will look at some of these safety measures, which a portfolio manager can implement to safeguard their investments against four potential market shocks arising from increased North Korean hostilities.  HedgeSPA has created an Asian-focused multi-asset portfolio (see below) representing the typical allocation of a global absolute return portfolio, consisting of approximately 60% global equity, 20% fixed income, 10% real estate, and 10% commodities.  This distribution is consistent with allocations favored by typical Asia-based high net worth investors.  The first scenario would result in a continued stalemate between American, South Korean, and Japanese militaries, and DPRK forces.  The second scenario involves a North Korean attack on nearby targets such as South Korea, Japan, and Guam using conventional weapons, resulting in a retaliatory takedown of the DPRK.  The third scenario examines two possibilities of a desperate North Korea attacking US targets.  In one instance, a nuclear warhead is detonated at a high altitude, creating what is known as an electromagnetic pulse (EMP).  The other involves the warhead failing to hit its target or survive reentry, followed by swift and devastating retaliation by US military forces.

North Korea has been a topic of great interest since the end of the Korean War.  Since Kim Jung-un assumed power in 2011, North Korea’s relations with more “westernized” nations like the United States, Japan, and South Korea have vastly deteriorated to the point of constant threats of nuclear attacks and war.  As North Korea’s weapons technology get better with each passing year, it is more important than ever to prepare for the market shocks from a potential attack. 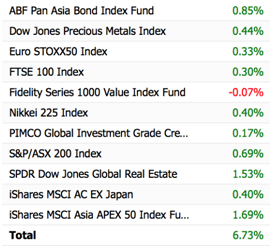 North Korea has been in conflicts with the United States, Japan, and South Korea since the late 50’s.  While the state of North Korea’s military technology has greatly increased over the past decade, they have made it clear that any attacks will most likely arise from retaliation.  The United States, on the other hand, don’t have any large incentives to strike first, given assessment by policy hands such as former Defense Secretary Ash Carter that “It’s quite possible that they would as a consequence of that launch … attempt an invasion of South Korea.”  What does this mean for the state of conflict between these nations?  Most likely, the cycle of North Korean verbal threats and missile test firing, followed by statements from US officials and bombers flying over the Korean Peninsular, will continue in the foreseeable future.  The net outcome of this scenario would be “business as usual” for the global economy. 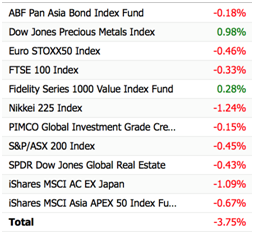 The second scenario is relatively probable and would result in a damaged global economy.  Many of North Korea’s adversaries, such including South Korea, Japan, and US Pacific territories, are well within range of a heavily tested conventional weapon attack.  If North Korea feels threatened and decides to launch a preemptive attack to degrade US military assets in these regions, the regime could use its massive supply of conventional weapons towards Asia-based targets, including highly concentrated civilian, business, and military hubs in Seoul, Japan, and Guam.  The destruction would cause massive shocks on manufacturing, technology, and financial markets.  The United States would then have valid justification for retaliating against North Korea, at least by using conventional weapons.  The inevitable refugee and economic crisis after the destruction would have major negative effects on China, Japan and South Korea.

As North Korea’s weapons technology continues to advance, the (low) probability of a nuclear attack is something that should be taken into consideration.  Recently, the North Korean government has made claims of satellites above the United States that could help them cause massive damage to the American economy.  Given that North Korean ICBMs may have neither the accuracy nor the ability to survive reentry, its leadership may choose to detonate its few nuclear weapons 400km above ground to initiate EMP attacks, which would have absolutely devastating effects to the entire United States economy, which operates primarily on three above-ground power grids, with the goal of eroding US public support on escalating military conflicts.  The EMP Commission of the United States has stated that within 12 months of a blackout, “up to 90% of the population could perish”.  The US Pacific Command has discussed its concern over a potential EMP attack by North Korea.  Although the chances of an attack of this magnitude occurring are quite slim, the effects could permanently alter the dynamics of the global economy. 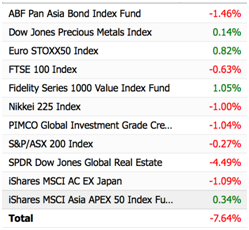 The second outcome to a North Korean nuclear attack occurs if the missile was planned to be detonated at a lower altitude.  A nuke could cause massive, irreparable infrastructural damage, and subsequently leave harmful fallout scattered in the nearby area.  Once again, although the potential damage would certainly be devastating, North Korea is still failing around a third of their shorter-range test missile launches.  The chances of a North Korea ICBM successfully getting past US missile defense and accurately reentering the atmosphere are slim-to-none at this point.  In any case, if North Korea were to launch any nuke towards the United States, successful or not, it would lead to swift and decisive retaliation by the latter.  Realizing that the regime could be demolished in a matter of days, DPRK military officials would have nothing to lose by sending their conventional weapons and artilleries towards closer Asian targets, similar to Scenario 2.  This would cause a large shock in the Asian economy, as parts of Japan and South Korea are expected to sustain heavy damage.

What Does This Mean for Your Portfolio? 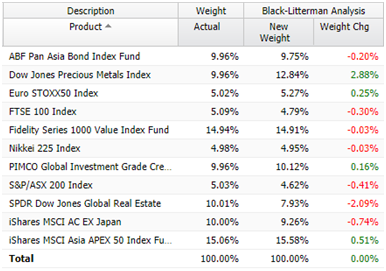 All four scenarios discussed in this article have been placed into a Black-Litterman model.  We will be assigning a 50% confidence level for the stalemate scenario, which will be acting as our market upside benchmark, considering it is the most likely and requires the least assumptions.  The second scenario will be given a 30% confidence level due to the volatile nature of North Korea and the increasing hostility of their threats, along with the unreliability of their ICBM’s.  The final two scenarios are highly unlikely, so each of them will be given 10% confidence levels.  After running the Black-Litterman analysis, our portfolio comes out on top in all three downside scenarios, and essentially breaks even in the upside.  Effectively, this is a downside hedge with no cost; this is how our advanced analytics can help investment professionals add an invaluable research and analytics-driven layer of protection to their portfolios.

Visit https://www.hedgespa.com/2017/07/20/use-case-superior-portfolio-outcomes/ for a step-by-step walk-through on how we came up with these portfolio recommendations and how the same analysis can be applied to your portfolio.  You can also contact us at help@hedgespa.com for further details.