A Quick Summary of Leading Market Views for 2018 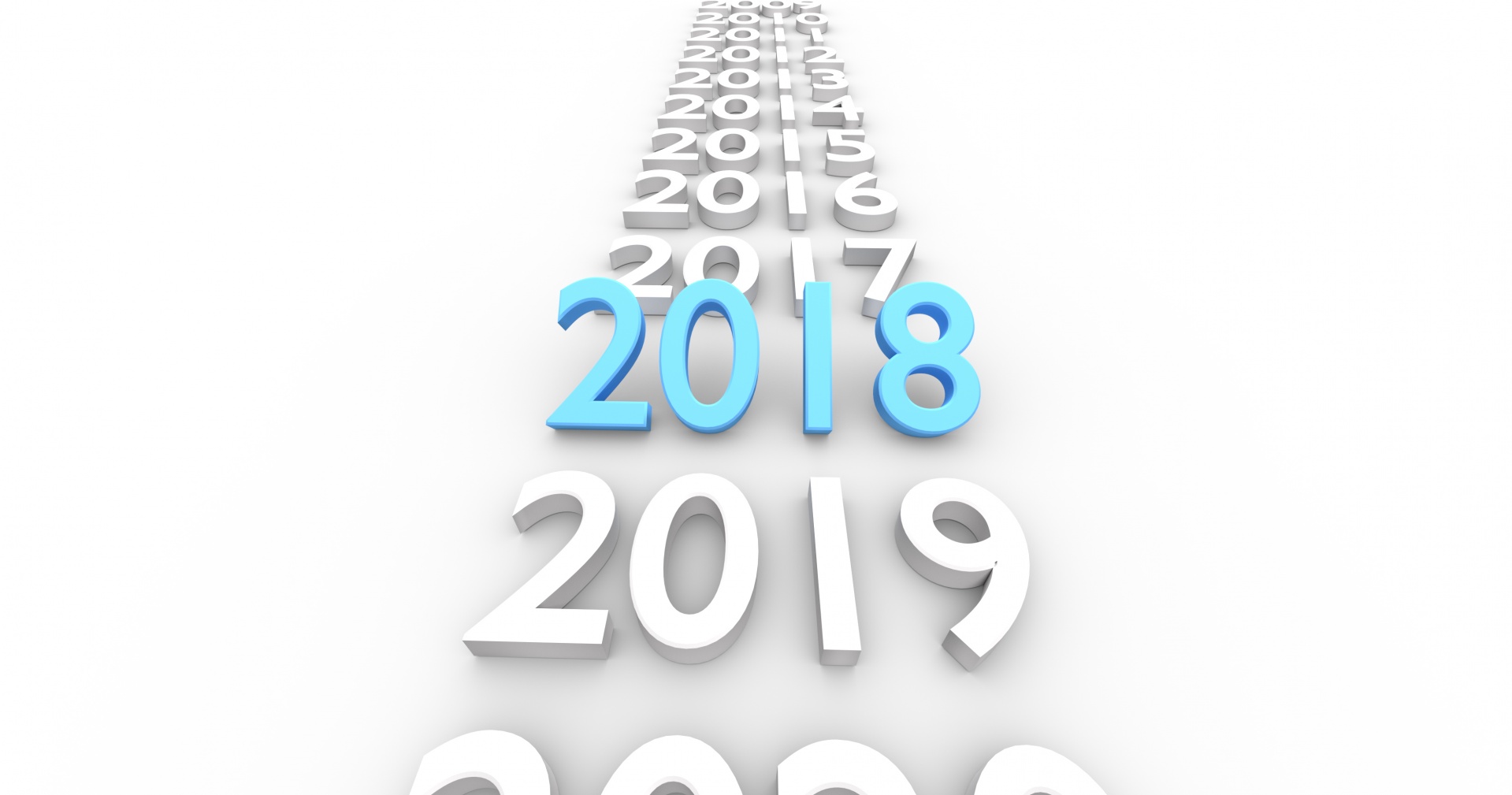 2017 has enjoyed the best global economic growth since 2011. It also saw strong performance among risky assets, despite the rising geopolitical tensions in the Middle East and North Korea, as well as the ongoing Brexit negotiations.

Will 2018 bring more market stabilities under strong economic growth? Or will it add on to the uncertainties that result in further surprises in financial markets? In this article, we summarize the market views on the “known unknowns” – the so-called “grey swan” scenarios – and focus on analyzing the impact of these scenarios on five financial products, including equities and corporate bonds, EURUSD exchange rate, gold price, crude oil, and Bitcoin.

Equities market has once again proven its resilience to geopolitical shocks in 2017. Therefore, economic growth and government policies may have greater impacts on markets. After spending almost a decade buying financial assets, both the US and China economy are gradually withdrawing monetary stimulus, followed by the possible termination of the ECB asset purchasing program and monetary tightening in emerging markets.

In 2018, we expect synchronized growth globally as well as an optimistic market outlook. The consensus GDP forecast is 3.8% for global growth, 2.5% in the US economy and 6.5% in China economy. Meanwhile, Federal Reserve rate hikes will drive up bond yields in the EU and emerging markets. The forecast of strong growth and higher yields suggest investment in global equities.

Strong economic growth will lead to strong equities markets. Corporates are expected to generate more revenues and therefore both their EPS and stock prices will benefit. Meanwhile, policy-driven yield increase in both the US and China will also drive up bond yields in EU and emerging markets. We agree with these views and suggest global equities and bonds with good credit and higher yields, such as US BBB-rated corporate bonds. As for S&P, the spot is around 2,840 on 25 January 2018, while UBS raises their target to 3,150. We expect a surge to over 3,000 given the 11% rise in 2016 and 18% surge in 2017.

Solid Eurozone growth and easing political tensions underpinned EURUSD in 2017. Looking into 2018, ECB has announced its shrink on the asset purchase program. With the Fed hikes and monetary tightening, concerns regarding ECB further policy shifts are growing. Thus, we consider growth and policy as main factors affecting EUR.

We expect around 2% strong growth and low possibility of a political crisis in continent Europe, despite uncertainties of elections in German and Italy. Termination of asset purchasing by ECB and strong growth would raise EU yields and EURUSD exchange rate.

A more stable and collaborative Eurozone will benefit its growth and EURUSD. On 25 January 2018, the EURUSD reached over 1.24 and came back to the same level as in November 2014. In recent 5 years, EURUSD reached its peak above 1.38 from January 2014 to April 2014. Thus, despite less accommodative ECB stance, we don’t expect policy shifts in 2018. Moreover, strong growth is expected in the US as Trump recently stated in public that the US would continue its strong dollar policy.

We think the current EURUSD has reflected appreciated expectations and a further rise is limited. EURUSD may reach a plateau around 1.25 and then go into stagnation with range-bounded trading between 1.23 and 1.25.

Although Fed hikes put pressure on the rise of gold price, geopolitical factors should also be considered. Due to North Korean nuclear stance and missile launches, the tension between North Korea and the US would escalate and shock gold prices eventually.

The tension around North Korea elevates but the likelihood of an actual military conflict remains low. Anxiety about North Korea increases gold prices and offsets Fed negative impacts on gold.

As of 25 January 2018, the gold spot price has risen to USD1,355/oz, above the forecasts published above. With a low probability of conflicts, we expect a gradual rise due to anxious investors hedging in advance. Meanwhile, signals of a stronger USD may depress gold prices. Our forecast is that gold will reach USD1,400/oz on the upside and USD1,300/oz on the downside.

Oil price may be heavily impacted by an escalation in the Middle East. There may be further flashpoints between Saudi Arabia and Iran, in addition to conflicts in Yemen and tensions in Iraq. On the one hand, oil price is mainly affected by OPEC’s commitment to extend supply cuts, on the other hand affected by, shale production increase in the US. However, if tensions keep elevating and war breaks out, disruptions of oil production will push up oil prices further.

Tensions will elevate and armed conflicts will happen. Destabilizing in the Middle East will cause disruptions in oil production. Under global economic recovery, increasing demands, and OPEC’s supply cuts extension, oil price has room for further upside and becomes vulnerable to any Middle Eastern crisis scenarios.

As of 25 January 2018, Brent Crude First Nearby Futures reached USD70/bbl and WTI Crude First Nearby Futures traded above USD65/bbl. We expect spot oil price to stay above USD62/bbl. Moreover, the number of working US drilling rigs dropped in early January and that led to further oil price pressure. However, increasing production in the US could offset geopolitical risks in the Middle East. As of 25 January 2018, the market is unsure of what oil production capacity is available in the US in 2018. With supply shortage, Middle East turmoil would have greater impacts on prices and create negative market sentiments. Moreover, it is possible that oil price may rocket past USD80/bbl just as UBS suggested.

Cryptocurrencies, especially Bitcoin, as well as its background technology Blockchain, are currently enjoying a lot of media attention. However, large financial institutions have shown its share of concerns regarding Bitcoin.

Financial institutions are skeptical of Bitcoin as an investment, amidst concerns about its strong fluctuations and lack of the most basic government regulations. Most of them recommend against any investment in Bitcoin until the market is more adequately regulated.

Under significant volatility and lack of regulations, it is hard to predict future Bitcoin prices. One critical issue is the lack of intrinsic values in Bitcoin. The other issue is the uncertainty of the timing and potential impact of government regulations. The good news here is that, despite the media hype, Bitcoin’s impact on the real economy and global financial markets may still be quite limited.